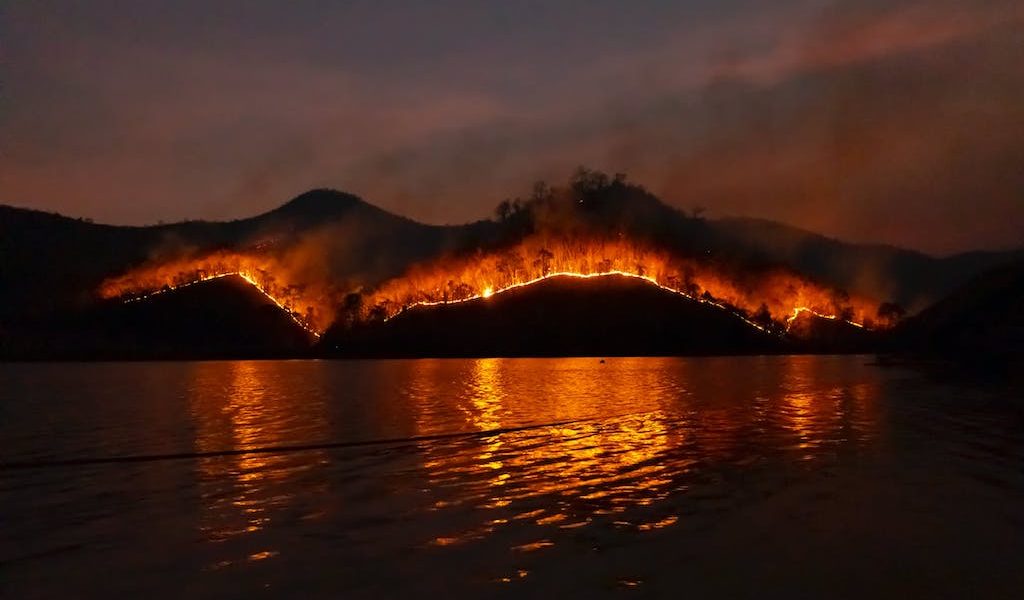 Wildfires have been wreaking havoc on the West’s drinking water, landscape, and economy.  Colorado alone saw its worst fire season last year with more than 600,000 acres burned.  A year later, heavy rain pushed sediment from burned forests down mountainsides causing mudslides of epic proportions.  Interstate 70 was shut down for almost two weeks because of this!

Wildfires are becoming more and more commonplace in the West as the effects of global warming & climate change intensify.  These burned areas where fires decimated forest systems, that once held soil in place, followed by heavy rainfall has been threatening water supplies which are essential to the health of communities small and large.

All things considered; Western states have already been experiencing record droughts.  This only adds fuel to the wildfires that have been tearing across their towns and cities.  Due to the unpredictable nature of wildfires, water utilities face challenges to develop strategies and plans for managing floods and treating polluted water.

Earlier this year Gavin Newsom signed a bill to rush spending on Californian wildfire prevention.  Under the legislation, the state will spend $536 million on preventing fires through forest and vegetation management.  Here are some examples of wildfire prevention:

In summary, wildfires can cause ongoing problems and issues for our drinking water.  As climate change continues to shape our future, we may be forced to execute creative wildfire mitigation strategies.

There are already loads of contaminants and toxins in our water supply.  If you live in the Ozarks and would like to see what contaminants are in your tap or well water, this is something we specialize in – water testing!  Get yourself a complementary hassle-free quote on a water filtration system in your home, don’t hesitate to give us a call! (417) 881-4000. We will have one of our techs come out and provide you with a free quote!

Aquasani is an authorized dealer for Rainsoft, WaterLogic, & JavaSmart.  Based in Springfield, Mo., and at Lake of the Ozarks / Osage Beach in Missouri, Aquasani services areas in the Ozarks including Osage Beach, Camdenton, Aurora, and even Jefferson City.  In essence, we service Mid-Missouri, Southwest Missouri, and Northwest Arkansas, and have been servicing these areas since 2004. We provide home water softener systems, drinking water filtration systems, whole-house air purification systems, and problem-solving water filtration systems for homes and offices. We also service other water softeners like Culligan, Sterling, Hydroquad, Pro-Series, and Whirlpool to name a few!