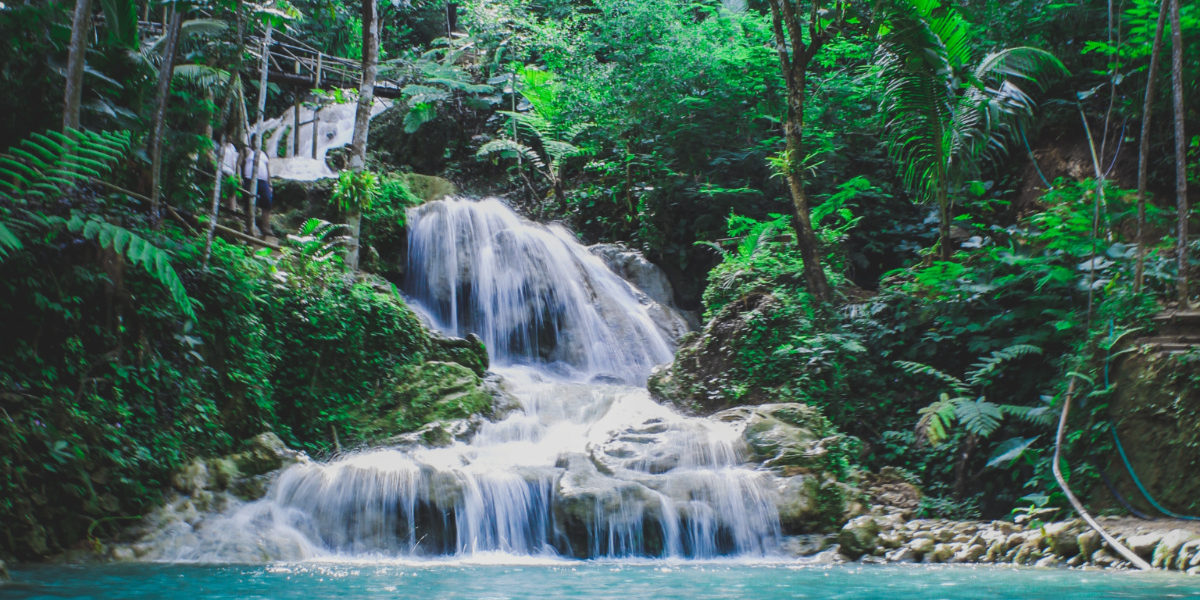 Groundwater, while invisible, is an important and vital water source for humanity.  In fact, did you know that it provides drinking water for as much as 50% of the global population?  It also accounts for 43% of the water used for irrigation of crops.

Sustainable management of groundwater is of the utmost importance for humanity.  One of the biggest challenges we face is knowing how to produce sufficient food for humanity without destroying the soil, water, and climate.  And this is a problem we haven’t cracked yet.

When rain falls to the ground, some of it is used by vegetation, and the rest seeps into the ground becoming a part of our groundwater.  This excess underground water is stored in aquifers, which are geological formations consisting of permeable material capable of storing significant quantities of water.

Groundwater is naturally refilled via rain and snowmelt.  Unfortunately, the snowmelt in the United States is slowly receding due to climate change (especially in the Western United States).

There has been cause for concern in recent years as to whether or not Springfield Missouri (and surrounding areas) groundwater has been polluted.  The answer to this question may scare you.

A Little About TCE

TCE is a known carcinogen or cancer-causing substance. The federal government says TCE can cause problems including kidney cancer, liver cancer, and non-Hodgkin’s lymphoma. TCE can also be a cause of non-cancerous problems in the male reproductive system; the immune and nervous systems; and the kidneys and liver.

The chemical was used as a cleaning agent for electronic circuit boards at two 20th-century industrial sites in northwest Springfield and Willard. The Springfield site, once occupied by Litton Systems, is now owned by Northrop Grumman, a global defense contractor with more than $30 billion in 2018 revenues.

The Willard site was owned by Electro-Pac. It operated from 1972 to 1974. DNR officials said Thursday night that Electro-Pac discharged TCE wastewater directly into an unlined lagoon. Now long-defunct, Electro-Pac has no “responsible party,” or corporate successor, to pay for the cleanup.

As Valerie Wilder, Superfund section chief for DNR, told the gathering, the principle at work in this type of situation is “the polluter pays.” By legal order, Northrop Grumman is cooperating with, and paying for, TCE testing and cleanup at the direction of DNR officials.

In other words, the damage has already been done, and Springfield families are paying for it! It was a concern shared by many of those who attended: Their wells tested clean as part of ongoing monitoring routines. But nearby neighbors’ wells didn’t. Frequently, those TCE test results showed the chemical was present, but at levels within the federal standard for safe drinking water.

What Can You Do About Groundwater Pollution?

One of the things we recommend is to get your water tested.  Whether you use tap water or well water, it’s never too late to have a specialist come out and test your water.

If you are interested in receiving a hassle-free quote on a whole-home water purification system or would like to have your water tested (for a small fee) give us a call today! Springfield is (417) 881-4000 and Lake of the Ozarks area/Central Missouri (573) 692-4009.