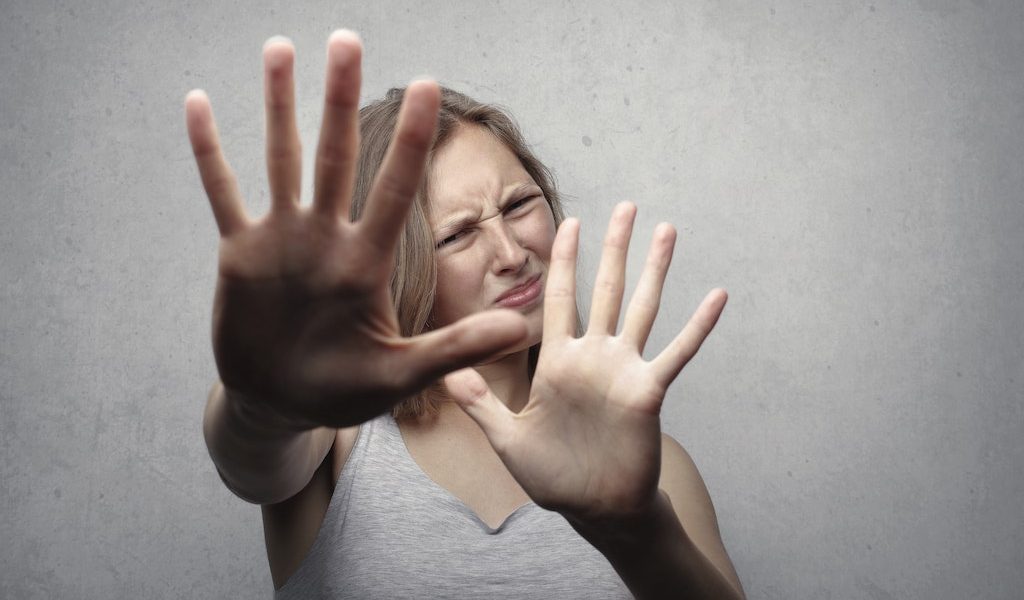 Lead is in our tap water, and the culprit is old lead pipes!  Lead levels in drinking water in SW Missouri has been spiking.  While lead pipes were banned in 1986, there was little-to-no action taken on the lead pipes that were already installed in the ground.  Thirty years later, an estimated 15-22 million Americans cook and drink tap water contaminated with lead.

Lead pipes can last up to 100 years, but, despite their long lifespan, it can poison people over extended periods of time.  While water utility companies are on a mission to remove lead pipes, the unfortunate fact of the matter is that water utilities have to first find them.  What’s even more alarming is that the Environmental Protection Agency states that the safe amount of lead allowed in drinking water is 15 parts per billion.  Unfortunately, most older Missouri homes that haven’t replaced their lead pipes, vastly exceed this number.  Combining this issue with the fact that water utility companies don’t know where all the lead pipes are, is creating a ticking time bomb for Missouri residents!

What’s worse is what happened in Trenton, Missouri back in 2014.  Missouri regulators had given the green light in 2014 for the city of Trenton to start adding monochloramine to disinfect the residents’ drinking water.  What they didn’t know was that by adding monochloramine to the water supply, it eroded the lead pipes even faster.  Two years later, the lead levels in Trenton’s drinking water had spiked drastically.

Unfortunately, lead can build up in the body over time.  Even small amounts of lead can cause serious health problems, and young children are especially affected.  Lead poisoning can be a result or culmination of lead-based paint used in the home, lead-contaminated dust in older buildings, and of course, lead pipes piping tap water into Missouri faucets.

Some signs of lead poisoning include the following:

Other signs of lead poisoning in adults include the following:

Lead is a dangerous neurotoxin that poisons thousands of children each year in and around Missouri.  Water is estimated to make up about 20% of a child’s lead exposure, according to the EPA.

While local and state governments are taking action against lead pipes, there will be a bit of a time lag before all the lead pipes are removed.

What You Can Do to Minimize Lead in Your Drinking Water

Luckily, many households in and around the Ozarks are opting for a Reverse Osmosis system.  An RO system removes up to 99% of impurities, including lead, from your tap water.  The only challenge is ensuring residents aren’t purchasing cheap store-bought RO systems.  Most of the time, residents don’t know how much maintenance is required on these cheaper systems and eventually, impurities will start passing through again!  The best course of action is to call upon a trusted, certified water purification company to figure out what options work best for your home and family.

In fact, if you live in the Ozarks and would like to get a hassle-free quote on a reverse osmosis system for your home and/or see what other kinds of water systems would work for you, give us a call! We will have one of our techs come out.  Our phone numbers are (417) 881-4000 for the Springfield/Branson area and Lake of the Ozarks area/Central Missouri (573) 692-4009.