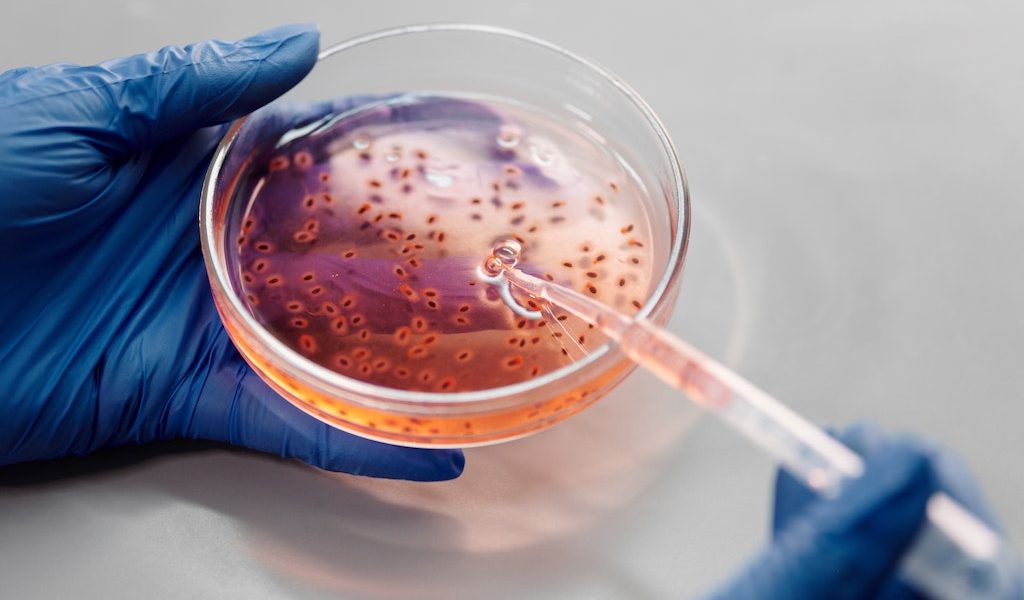 A deadly bacteria has been found along the Mississippi river coast for the first time.  Burkholderia pseudomallei was previously found only in Africa, Australia, and Southern Asia.  Somehow, it has made its’ way into U.S. soil and water.

This deadly bacteria has the ability to cause an infection called melioidosis which kills about half of the cases worldwide.  Along the Gulf Coast of the Mississippi, it was found.  A health alert had to be issued by the CDC to physicians nationwide to look out for melioidosis.

Symptoms of Deadly Bacteria that can Cause Melioidosis

The climate along the Gulf Coast of the Mississippi is subtropical, making it the perfect environment for this deadly bacterium to thrive.  Since 2020, two people who lived near each other near the Mississippi river have contracted melioidosis.  Both patients were hospitalized with sepsis after developing pneumonia.  Thankfully, both recovered.

While melioidosis is treatable with specific intravenous antibiotics because the symptoms are so vague it can be difficult for doctors to properly diagnose melioidosis.

Can an RO System Remove Deadly Bacteria that Cause Melioidosis?

In a nutshell, yes, an RO system can remove bacteria from your water supply, however, if you do not maintain your RO system properly, over time the components may break down allowing bacteria to slip through.  Purchasing and installing an RO system is not enough – maintaining the system is of the utmost importance.

What’s convenient is that if you live in Southwest or Central Missouri, Aquasani won’t just install an RO system for you:  they even offer a set-it-and-forget-it maintenance plan to ensure your RO system is up-to-date in order to keep you and your family safe.

If you live in the Ozarks and would like to get a hassle-free quote on a reverse osmosis system for your home and/or see what other kinds of water systems would work for you, give us a call! We will have one of our techs come out.  Our phone numbers are (417) 881-4000 for the Springfield/Branson area and Lake of the Ozarks area/Central Missouri (573) 692-4009.