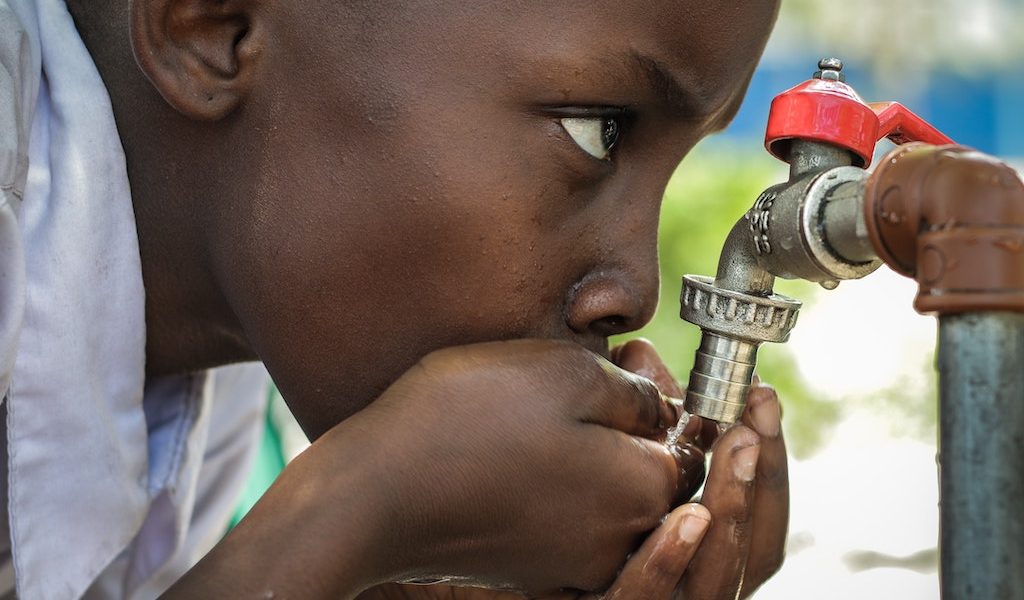 Canada’s water supply has arguably been one of the cleanest water sources in the world – especially the town the Springwater near Toronto.  Springwater’s water is so clean that in contains five times less lead that water found in our Arctic glaciers!  However, all of Canada’s water supply can’t boast these numbers.  In fact, in the Canadian city of Iqaluit, in the country’s northern territory, lab results confirm that fuel had entered it water supply.

The fuel, likely diesel or kerosene, cannot be removed via boiling.  The city declared a state of emergency telling residents to stop using the city’s water supply for drinking and cooking.  Officials suspect that the fuel entered the tank from soil or groundwater contamination.

“The best evidence that we have right now indicates that the risk of long term health effects (for those who drank the water) is not a concern at this point,” Dr. Michael Patterson, Nunavut’s chief medical officer, said.

He added that there was “no evidence” of carcinogenic chemicals officials had worried about, including benzene and toluene, both of which can be found in fuel.

However, he cautioned that it could be the middle or end of next week before the city lifted the do not consume order.

This is a stark example of how, even in green-conscious countries like Canada, the unthinkable can still happen.  While Canada is a far cry from the Ozarks, we dare say that our water supply in and around Springfield, Lake of the Ozarks and NW Arkansas has many more contaminants than simply oil.

Contaminants in the Ozarks’ Water Supply

We’ve written about it before and we’re writing about it again – there are many contaminants in our water supply.  In fact, here are a few most recent statistics provided by the EWG (Environmental Working Group).

Mind you, the numbers above don’t reflect ALL of the contaminants in the water supply.  These are just the ones that are ABOVE EWG’s health guidelines.  There are many more in each water supply.

While Canada is trying to figure out how the fuel got into their town’s local water supply, the Ozarks is a little easier to determine.  With ample amounts of farmland and stockyards, contaminants from runoff is a huge contributing factor to the contaminants in our water.  Additionally, we have tons of factories around which also leach impurities into our ground water.  The question is whether or not your house

There are already loads of contaminants and toxins in our water supply.  If you live in the Ozarks and would like to see what contaminants are in your tap or well water, this is something we specialize in – water testing!  Get yourself a complementary hassle-free quote on a water filtration system in your home, don’t hesitate to give us a call! (417) 881-4000. We will have one of our techs come out and provide you with a free quote!