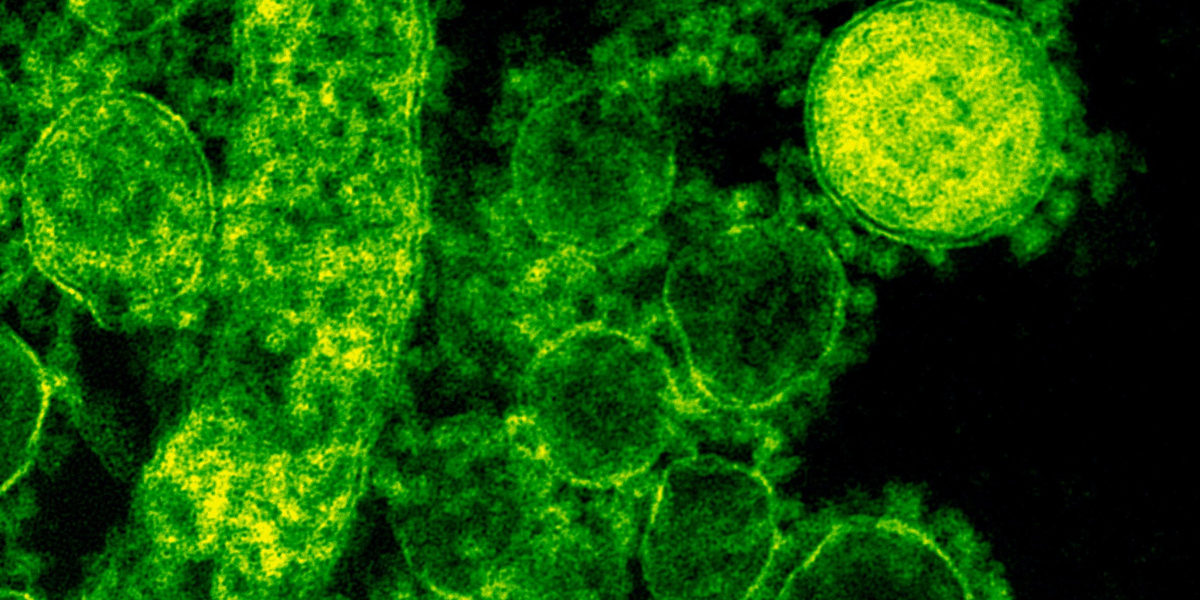 A Missouri resident has been hospitalized in intensive care as they battle a rare-brain-eating virus after swimming in a lake in Iowa.  In Taylor County, Iowa, there is a beach at Lake of Three Fires that was closed temporarily last Friday, July 8th, as a precautionary response to a confirmed infection of Naegleria Fowleri.

What is Naegleria Fowleri?

Naegleria Fowleri is a brain-eating amoeba (single-celled living organism) found in warm freshwaters such as lakes, hot springs, rivers and soil.  Naegleria Fowleri infects people when water containing the ameba enters the body through a person’s nose.  It then travels up the nose to the brain where it feeds on the brain tissue.

This virus can create a life-threatening infection called primary amebic meningoencephalitis.  Luckily, this infection cannot be spread from one person to another, and it cannot be contracted by swallowing contaminated water.  Though this infection is incredibly rare in the United States, it is very important to contact your health care provider immediately if you are experiencing any symptoms of this infection after swimming in any warm body of water.

It is a heat-loving thermophilic organism and grows/multiplies at temperatures up to 115 degrees F .  As such, human infections occur predominantly in the summer months of July, August, and September.  Unfortunately, it is 97% fatal in human cases.

What are the Symptoms of this Virus / Infection?

Symptoms of Naegleria Fowleri include the following:

These symptoms are similar to meningitis, and appears one to nine days after being infected.  If left untreated, people typically die one to 18 days after symptoms begin.  Early diagnosis is one of the best ways to get people infected the care they need before this infection spreads.

Unfortunately, Naegleria Fowleri can be found in inadequately chlorinated swimming pools or in contaminated tap water.

The good news is that installing a reverse osmosis system, or RO water purification system, helps remove up to 97% of contaminants, viruses, bacteria and pollutants from a home’s tap.  The unique and patented water filter membrane is the key.  What’s better?  You can call today to get your water tested, or to get a free quote from a water purification technician!

If you live in the Ozarks and would like to get a hassle-free quote on a reverse osmosis system for your home and/or see what other kinds of water systems would work for you, give us a call! We will have one of our techs come out.  Our phone numbers are (417) 881-4000 for the Springfield/Branson area and Lake of the Ozarks area/Central Missouri (573) 692-4009.