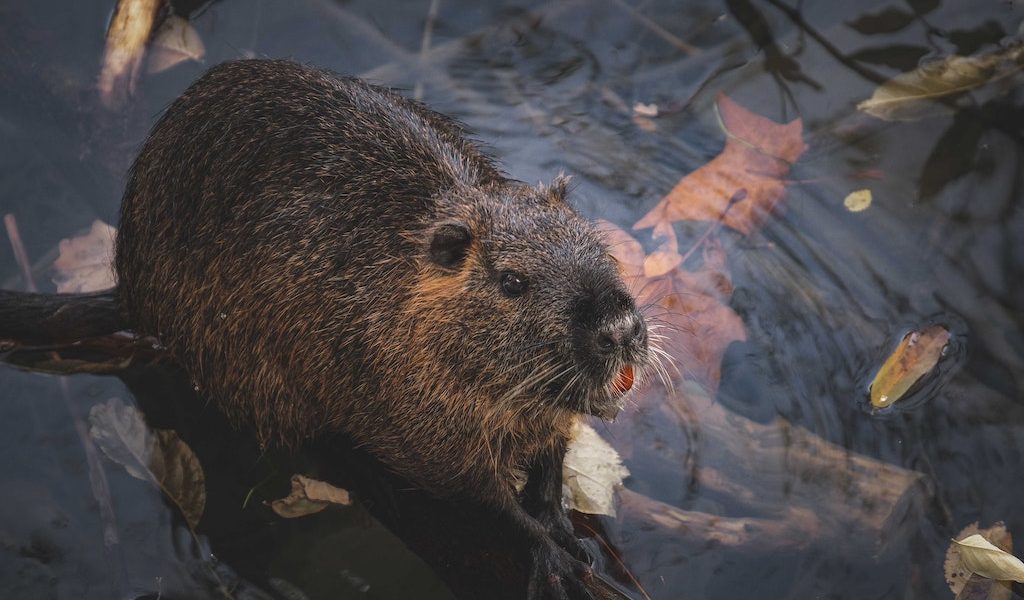 If you haven’t heard, the Missouri River has below average runoff and this trend is expected to continue in the following months.  This is due to the lack of snow accumulation in both the plains and the mountains coupled with low soil moisture.

“The runoff in February was less than predicted, and we expect the lower-than-average runoff to continue in the coming months,” said John Remus, chief of the U.S. Army Corps of Engineers’, Missouri River Basin Water Management Division.

One of many cities affected, Sioux City, Iowa has dropped from 21.7 million acre feet last month to 20.4 million acre feet on March 1st.  While the basin and river conditions will continue to be monitored alongside snow accumulation, unfortunately the future looks bleak.  But this isn’t stopping local authorities from doing something about it.

Negative Effects of Below Average Runoff

There are several negative effects of below average runoff including shrinking water supplies and an increase in severe storms and floods.  Here are some other negative effects:

We’ve already seen what this looks like in California.  Severe droughts have dried out California’s riverbeds.  Nationwide, the number of storms with extreme precipitation has increased 24% since 1948.

MU is creating a home base for research on Missouri’s water and its resources with the new Missouri Water Center, the university announced Tuesday.

The Missouri Water Center will combine the existing Missouri Water Resources Research Center and the Center for Watershed Management and Water Quality.

Baolin Deng, co-director of the new research center, said in a news release that the centers merged in hopes of streamlining research and building off each other’s work to protect and preserve the state’s water.

The center’s establishment coincides with Parson’s newly announced Missouri Hydrology Information Center, which will create a statewide push for cleaner and safer water across Missouri.

While this doesn’t solve the below-average runoff affecting the upper Missouri River, it is a step in the right direction!  The best thing we can do is ensure the water coming into our home is clean and free of additional contaminants!