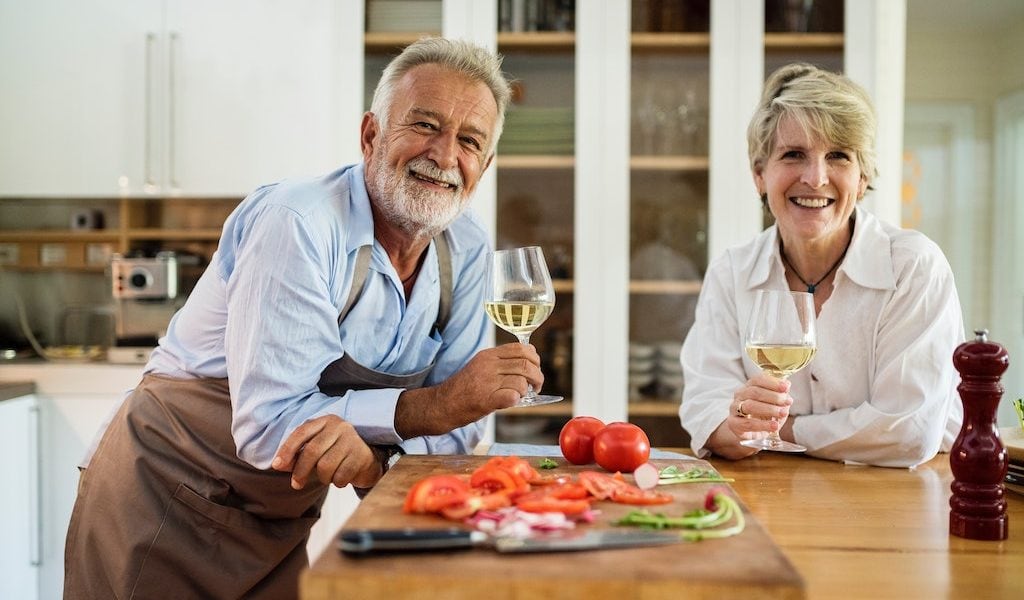 Airmaster Ultra™ is an air purification system sold in Springfield, Mo. by Aquasani.  One of the interesting things about indoor air quality is that it can be anywhere from 4 to 40 times dirtier than outdoor air.  This is especially bad news for those who have allergies – you may think escaping into your home will help, but is it really helping?

The fact of the matter is not all air purifiers are created equal.  Many air purification systems consist of passing air through filters, or multiple filters, whereby pollutants and particles are captured, and clean air is pushed out.  In addition to the price of an air purifier, there are operational costs associated with maintenance such as filter replacements. It is often stated that changing out your filters every three months is ideal for keeping your air purifier working optimally.  How frequently you change the air filters depends on the make, model, and how often you run it (which should be all anytime your HVAC system is on).

There are also other air purifiers which use ionizers instead of filters.  Ionizers help attract particles by producing negative ions which bond to dust and allergens helping them to fall out of the air.

What Do Air Purification Systems Clean From the Air?

Many air purifiers which use filters capture particles in the air such as smoke, pollen, and dust, but they don’t catch other things such as volatile organic compounds (VOCs).  Gaseous pollutants, such as radon, are typically excluded.

The Airmaster Ultra™, on the other hand, is known for cleaning the following particles out of your air:

About the Airmaster Ultra™

One awesome thing about Aquasani is that they service areas within 100 miles of Springfield, Missouri.  This includes the following areas:

About Aquasani in Springfield, Mo.

Aquasani is an authorized dealer for Rainsoft, WaterLogic, & JavaSmart.  Based in Springfield, Mo., Aquasani services areas in the Ozarks including Jefferson City, Springfield, Mo., Ozark, Nixa, Rogersville, Republic, Joplin, Branson and even Harrison, Arkansas, and Bentonville.  In essence, we service Mid-Missouri, Southwest Missouri, and Northwest Arkansas, and have been servicing these areas since 2004. We offer home water softener systems, drinking water filtration systems, whole-house air cleaner systems, problem-solving water filtration systems and we also offer a coffee service to businesses in these above-mentioned areas as well.

We specialize in water filtration and purification for both commercial businesses and residential homes.  If that isn’t enough, we provide free trials for our coffee and water cooler services.  If you would like a free estimate, schedule an appointment with us by calling (417) 881-4000 or fill out the form below and one of our Aquasani teammates will sort you out! 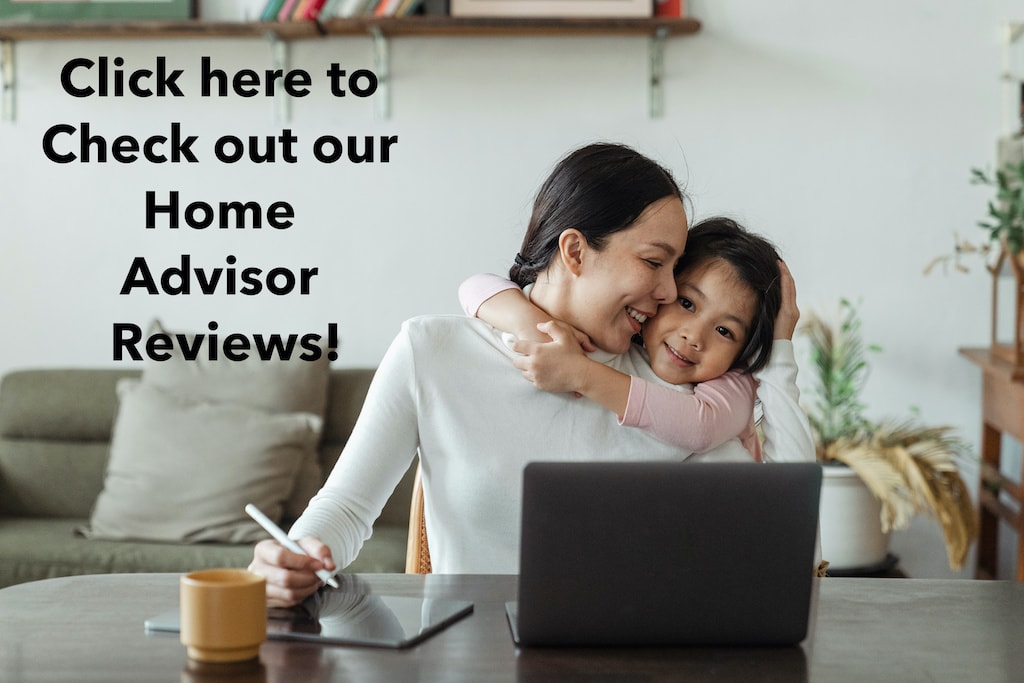