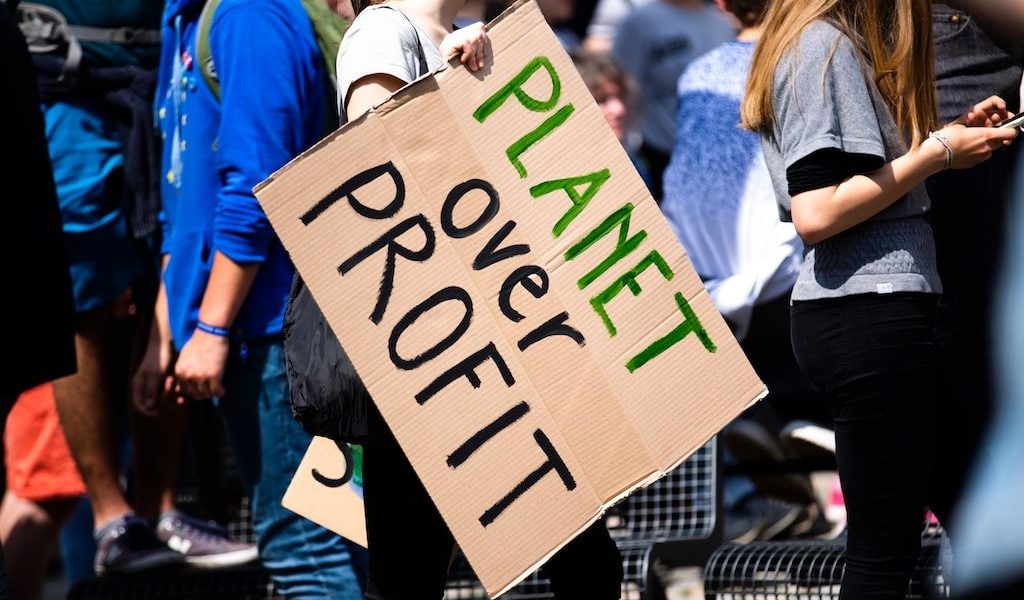 Climate change is no longer a conspiracy theory; it is fact.  Climate change is the result of global warming caused by emissions of greenhouse gases from human beings.  This results in large-scale shifts in weather patterns and can even impact the migratory patterns of animals on Earth.

There are many ways we are contributing to the rise of greenhouse gases.  Industrialization, deforestation, and methane released from bovine farming are but a few of the ways humans have increased the amount of greenhouse gases in our atmosphere.  But how is the Earth coping?  What are some symptoms our planet is experiencing due to increased greenhouse gas submissions?

On average, this area has been losing its ice shelf by around 3.2% per decade.  However, by September 2016, it was decreasing by 13.4% per decade.  When too much fresh water ice melts into the ocean, it can have an effect on the ocean’s salination percentage, which could mean bad news for a lot of the wildlife there.

The amount of heat absorbed by the ocean in the past couple of decades has increased dramatically.  This has damaged coral reefs, disrupts global fisheries and negatively impacts ocean ecosystems within the top ½ mile of the ocean’s surface.

Because the ocean is warming up due to climate change, it’s been promoting algae blooms.  These algae blooms block light to organisms in the water below, depletes the oxygen from the water and clogs fish gills.

According to NASA, the current rate of rising sea levels is .13 inches per year.  This is drastically higher than the rate of .04 to .1 since 1900.  Melting glaciers and warmer oceans contribute to this increase.  Increased floods, storm surges, and threatened coast towns and cities all can be expected in the near future.

The troposphere is warming up and consists of where we live and where weather occurs.  This can increase storms, increase humidity, and creates a sort of greenhouse effect thereby trapping heat near the Earth’s surface.

Because of global warming, we are seeing fewer areas covered by snow in the Northern Hemisphere, and we are seeing snow melting earlier and earlier in the spring.  This has a massive effect on many cities and ecosystems which rely on the snowpacks melting to replenish fresh water supplies.  Many scientists believe that early snow melts in the Sierra Nevada is what is leading to California’s long-standing drought.

While no one person can end all global warming (at least it’s not something that’s been done before), we can all chip in little by little to curb the toll global warming is having on Earth.

Walk, bike, carpool.  You’ll save one pound of carbon dioxide for every mile you don’t drive.

You can save 2,400 pounds of carbon dioxide per year by recycling your household waste.

It takes energy to warm up water and you can save up to 500 pounds of carbon dioxide per year by taking a luke warm shower instead of a piping hot shower during the day.

There are energy-efficient light bulbs out there.  Use them!

On average, a single tree can absorb one ton of carbon dioxide over its lifetime.

It takes energy to heat up and cool down your house.  Save energy by matching your home’s thermostat to the temperature outside when you are away during the day.

Reduce your garbage- this includes reducing the amount of packaging that you use to purchase products, or the packaging the products come in!

This can save you thousands of pounds of carbon dioxide a year.

This can improve your gas mileage and expenditure thus reducing your carbon footprint.